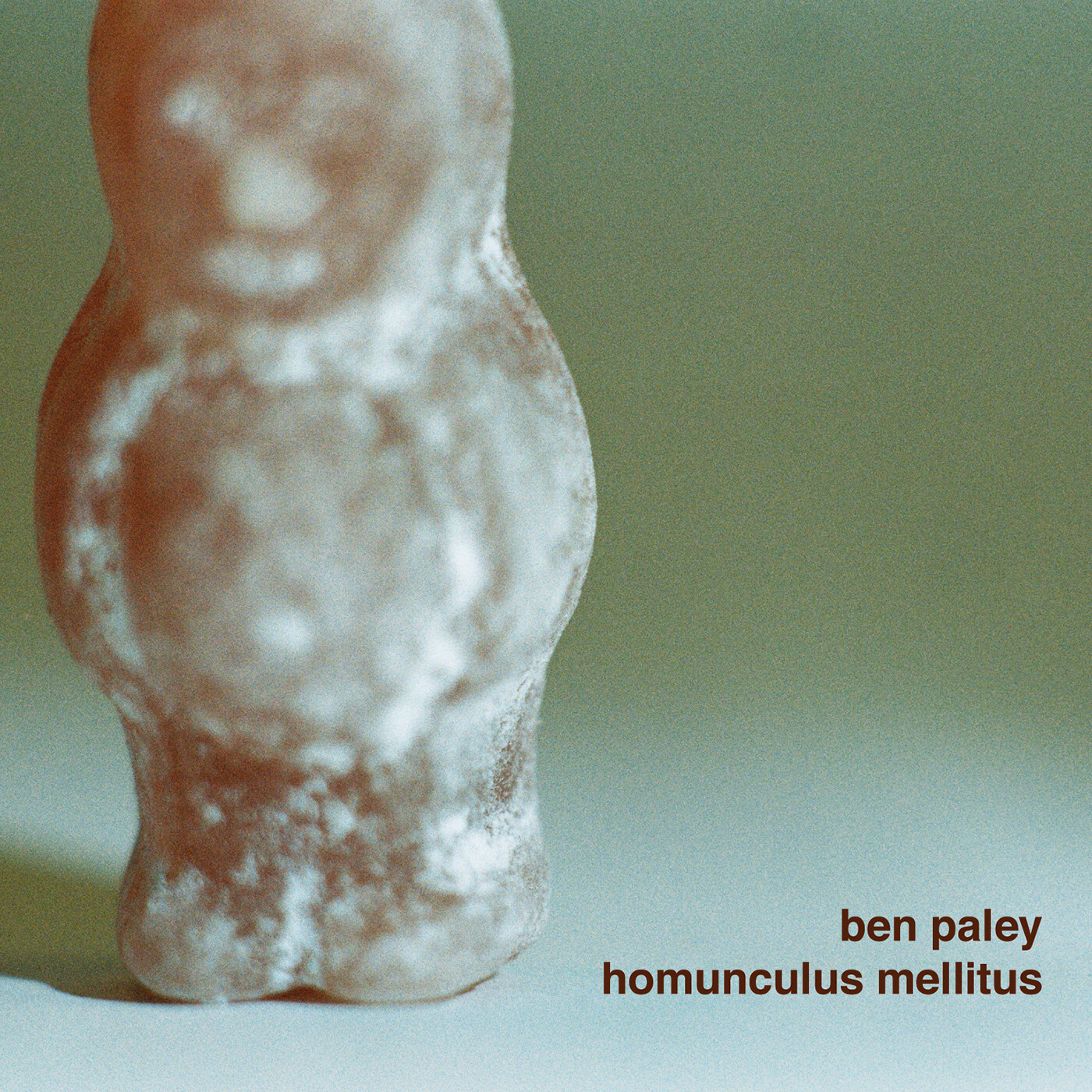 The music on this recording is all me — fiddle, voice, guitar andmandolin. I engineered it too, in my kitchen, and made the cover. I’m happy to discuss instruments, mics, software, cameras and film with you, so get in touch if you like that sort of thing. But not strings. I won’t talk about strings. There are limits.

I grew up in England with the great breadth of traditional American music — dance tunes and ballads, rags and blues and sentimental Victoriana — I was surrounded by it even before the part of my childhood I spent in North Carolina, where the everyday musical culture remains so rich. In my adolescence I was overjoyed to discover the Swedish tradition, obsessively listening to newly pressed vinyl and travelling to the friendly little fiddle festivals which are such a feature of musical life there. I came relatively late to Irish music — some time in my twenties — and initially just because it was the only game in town, but then I fell into the fractal rabbit hole and I don’t suppose I’ll ever get out. Eventually I noticed English music with its subtle, loping rhythms: angular and captivating. People tried to tell me, but I suppose you’re only ready when you’re ready.

Save this product for later
Display prices in: GBP