Here are two albums made by McDermott’s 2 Hours: the entirely acoustic North and South from 1991, and demos for the album which was eventually released in 2004 as Disorder. You can download each album for free, or listen to individual tracks. 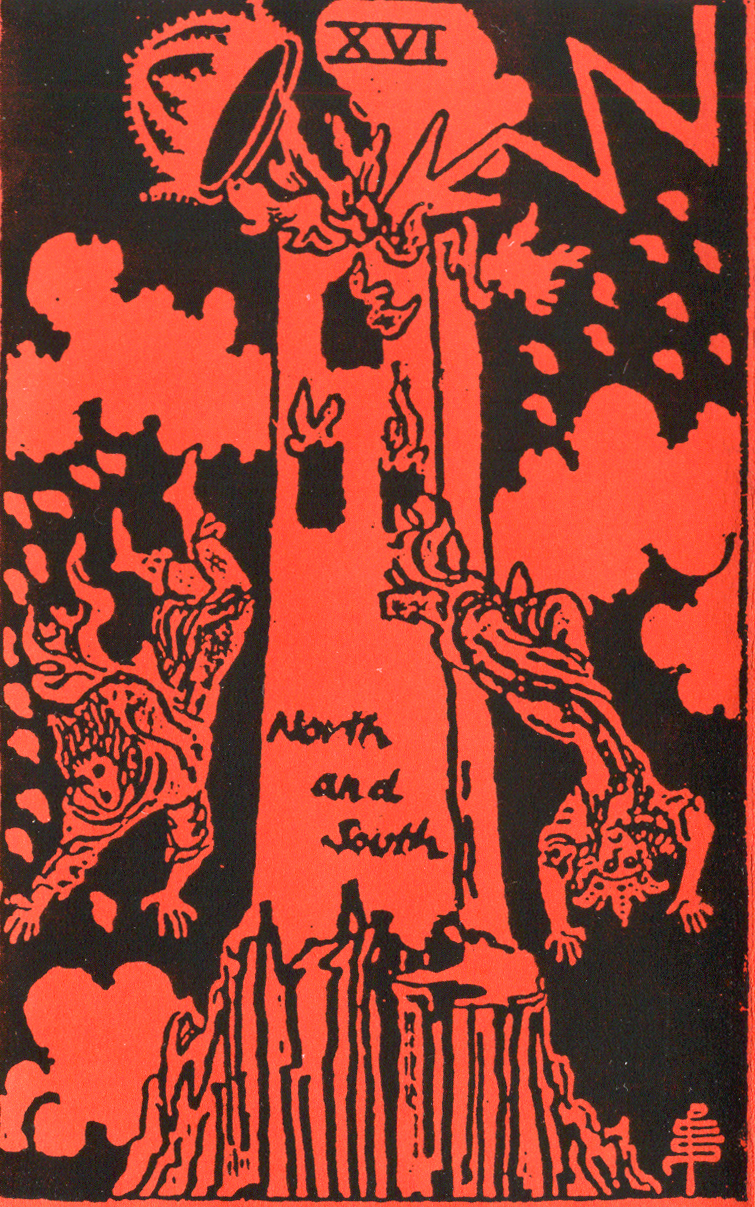 This version of the band consisted of Nick Burbridge on guitar and vocals; Bing Lyle on accordion, flute, whistle and vocals; me on fiddle and vocals; Matt Goorney on bass and spanish guitar; and Áine King on bodhran and vocals.
The audio quality is poor but, in my opinion, Nick’s songwriting, and the impassioned arrangements, make this album one of the best the band ever made.